There is nothing better than the taste of a meal cooked over eight or more hours … except maybe the feeling of helping families in need. The Wonderbag can give you both.

The brainchild of Sarah Collins back in 2008, the Wonderbag was imagined when she experienced ongoing energy shortages throughout South Africa. Sarah had remembered how, as a child, she had watched her grandmother bundle blankets and cushions around a hot pot of stew to keep it cooking and conserve fuel. “I thought to myself, ‘This is the oldest technology in the world,” says the Wonderbag founder.

The next day, Sarah created the prototype for her heat-retention cooker, where food is brought to a boil, the pot placed in the heavily-lined bag and left to slow cook for up to eight hours. “Finding firewood for cooking takes a huge amount of rural women’s time,” explains Sarah, “and gathering it is very dangerous.”

“The wood fires used to cook then cause indoor pollution, a leading cause of death worldwide in children under five. Having the Wonderbag would empower the women to feed their families, generate an income, and save them time.”

And it did. After testing the prototype with a local grandmother (who had nine orphan mouths to feed) Sarah took her creation to the world. But it’s not just empowering rural families in Africa – but any home cook who enjoys serving wholesome food with a beautiful vibrant flavour. 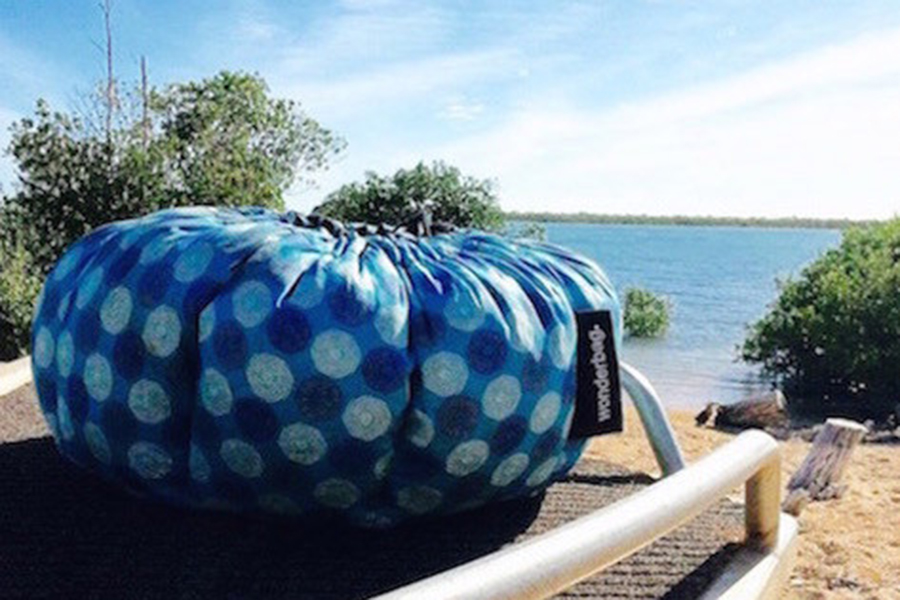 As well as enjoying the benefits of the Wonderbag – like saving on fuel, lowering your carbon footprint and cooking healthy, slow food for your family – customers are also helping those less fortunate. Every Wonderbag purchase helps donate Wonderbags to families in need in developing countries.

Aussie families can get theirs online from Billycan Store – but get in quick if you want to get your hands on one pre-Christmas. Kristy from Billycan Store says her hot tip for fans is to use the portable aspect of the Wonderbag to pack up your meal and enjoy an epic picnic in the area in which you live. Much better than slaving over a stove this Summer.

A crowd funding bid to launch The Nursery Project

Organic or fresh and local, how do you choose?