Don’t judge the veg by its cover

Ever tossed a cucumber back because it was slightly bent, passed by a potato because it had an unsightly lump or turned your nose up at a misshaped apple? Probably not – because those kinds of fruits would never make it to the shelf of a supermarket.

When growing your own veg, those kinds of “imperfections” would be cause for much amusement and possibly even celebration. But sadly, if that fruit or veg were to be found growing on a commercial farm, it would likely be ploughed back into the ground. In fact, roughly a quarter of produce grown in Australia never even gets past the farm gate.

Because supermarkets have such high standards of visual perfection, so much produce doesn’t quite make the cut. Unsold and unloved, this produce contributes to the 330 million tonnes of fruit and vegetables that are wasted each year worldwide.

Considered unfit for consumption purely because of appearance, these fruits and veg are becoming the stars of a growing movement which aims to prove to that ugly produce is just as delicious as their supermarket-worthy cousins. 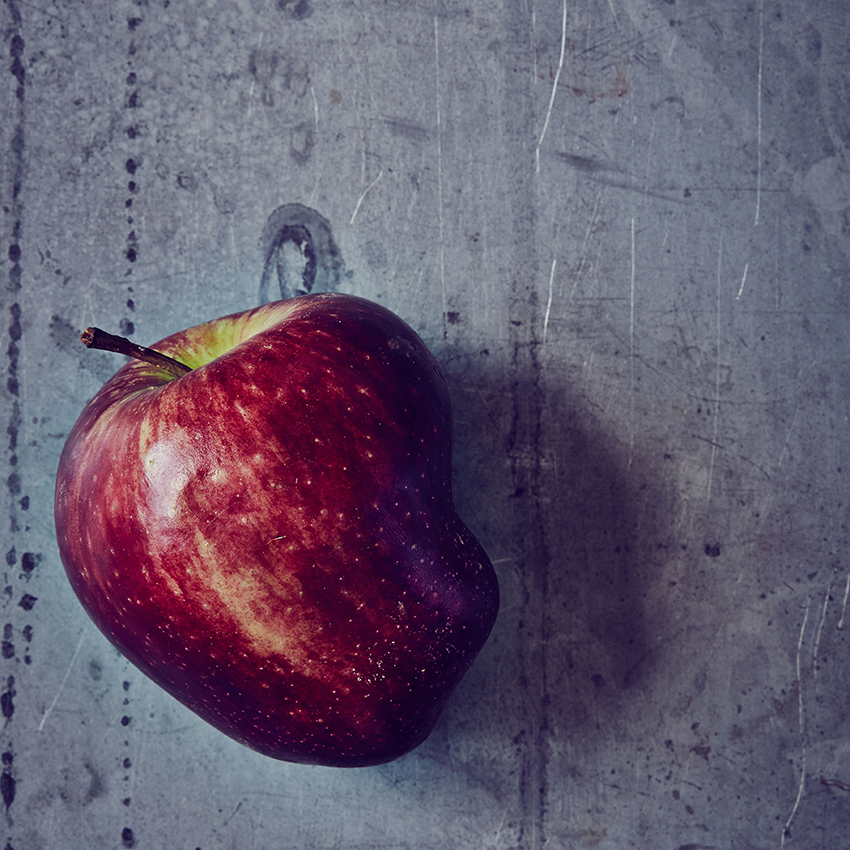 It all began in France earlier this year when supermarket giant Intermarché launched their ‘Inglorious Fruits and Vegetables’ campaign. Intercepting undesirable produce from suppliers, Intermarché sold it in their stores either in its natural form, as soup or as a juice at a heavily discounted price. And it’s fair to say people quickly learnt that it’s what’s on the inside that counts. Each store sold an average of 1.2 tonnes of the Inglorious Fruits and Vegetables in just the first two days of the campaign.

Inspired by France’s lead, the campaign has now reached Australia with the help of Harris Farm Markets’ ‘Imperfect Picks’ campaign. Leaving no fruit or vegetable behind, the campaign is championing a range of produce from eggplants to strawberries.

Seeing just how much fresh produce is wasted in Australia, it’s about time the Imperfect Picks have their day. According to Horticulture Australia, 277,000 tonnes of fruit and vegetables, up to 25 per cent of production, is wasted each year. That’s a staggering amount. 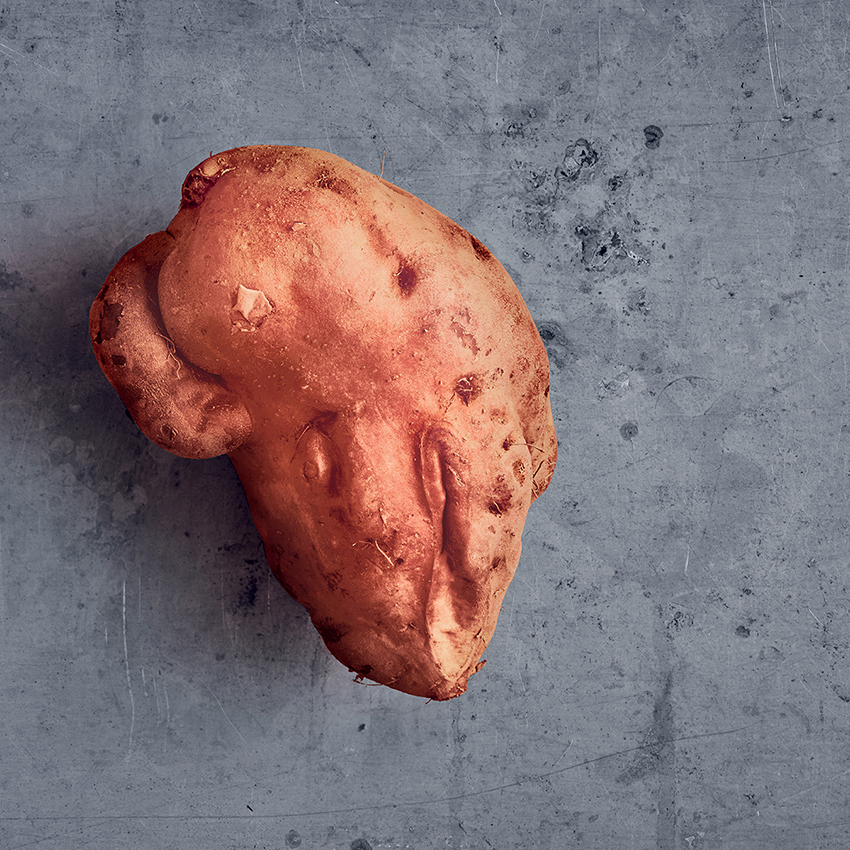 Breaking that down, 31 per cent of carrots (worth $24 million) are wasted each year with the main reason being ‘out of specification’. Ten per cent of cauliflowers are rejected at harvest to due to size or colour, and 10 per cent of beetroot are unwanted, again because they don’t fit rigid retail specifications.

Harris Farm Markets have said: “We’ve come to realise that when it comes to fresh produce, we shouldn’t always judge a product by how it looks. We want to start a conversation about Australia’s national food waste crisis. We hope to encourage Australians and the big supermarkets to rethink what’s important when buying fruit and vegetables.” 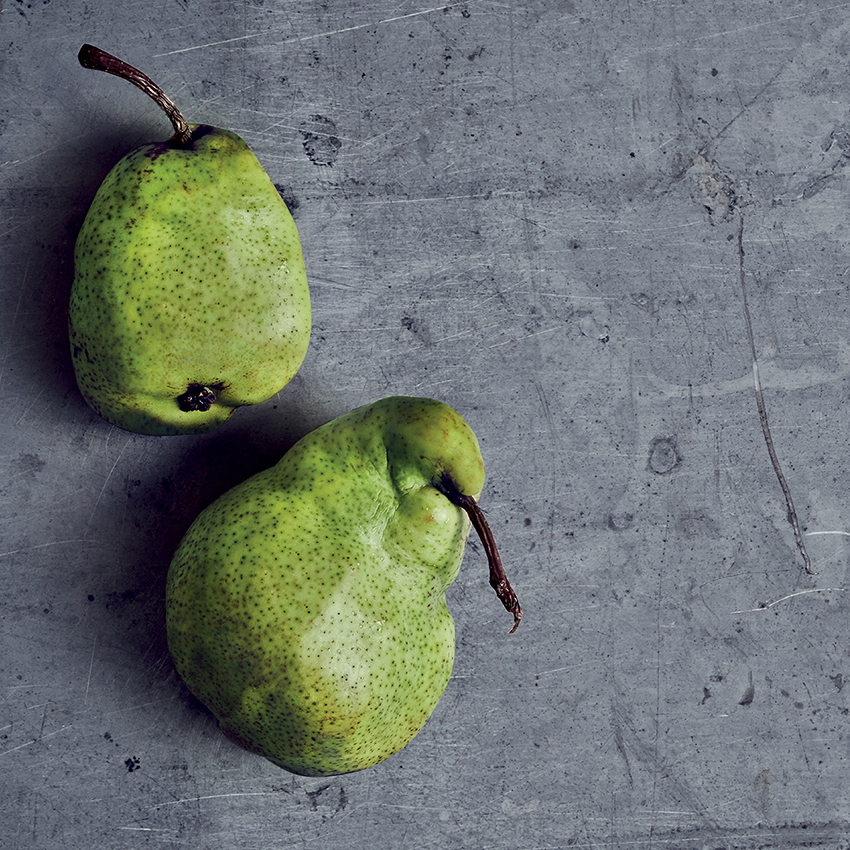 It’s about time everyone gave these fruits and vegies a chance, because of, not in spite of, the fact they look a little different. Hopefully one day, they’ll become supermarket regulars rather than novelties found in our backyard vegie patches. These ‘uglies’ look set to become the heroes in our fight against food waste.

Madura Tea - A Taste For Tea And Adventure

The Importance of Spill Kits